I found an example of the latter a couple of Sundays ago in East Syracuse.  The Redwood Diner is on Manlius Street (Route 290), just at the Bridge Street overpass that will bring you to 690.

The diner, and its bright red exterior, is a homey place where the patrons felt comfortable enough or have been paying customers long enough or were caffeine-deprived enough to pour their own coffee. 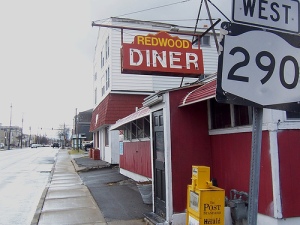 A few customers, with the apparent blessing of the smiling waitress, actually got up and poured a cup of joe from the coffee machine that is between the counter area and the small dining room and sat back down at their booths, most with a copy of The Post-Standard spread out in front of them.

Of course they didn’t have to walk far. The Redwood is really, really small. The counter and its six or seven stools is tight against the front wall. You’d have to back up if someone was trying to walk by.  I could reach up and touch the ceiling of the front counter area.

The little dining room in the back has six or seven booths that each would be hard-pressed to fit more than two people, and two tables that would easily fit four.

None of this is bad. The conversation floating around was local politics, and chatter about the big St. Pat’s Day parade the day before.

Wife L and I had skipped the parade but took part (with much gusto, I might add)  in the festivities with a group of  great friends who gather each parade day and visit fine establishments on the city’s West Side and in Eastwood.

We had a ball, as always, but we very much needed tea and nourishment on Sunday morning to revive ourselves, and we got it. The food at the Redwood was great. I had a pepperoni and cheese omelet with rye toast. Wife L enjoyed her scrambled eggs and Italian toast.

Afterward, we drove past the rail yards that are such a big part of the village’s history, and drove Route 290 until we got to the north entrance of Green Lakes State Park. A brief walk on an overcast day helped get us back on track, and we both said we want to get back when the water is warm and the sun shining.

One thought on “A tiny place with a big heart: the Redwood Diner” 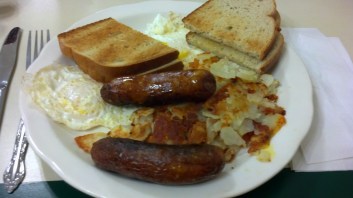 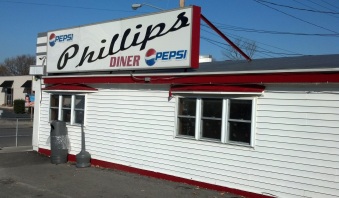 The Phillips Diner in Ogdensburg. 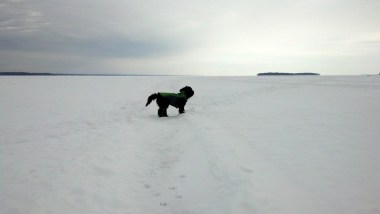 Tucker the Dog out on Oneida Lake 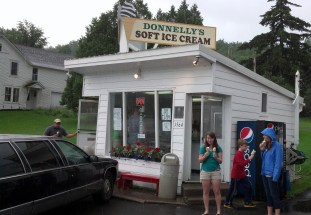 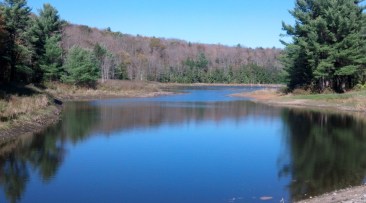 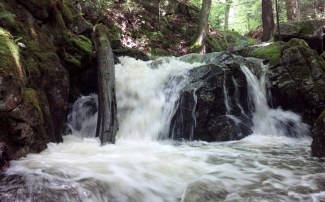 This stream on Haystack Mountain trail is usually easy to cross, but not this time. 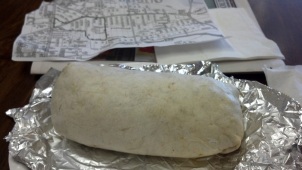 This ground beef burrito at Ponchito’s is $6. 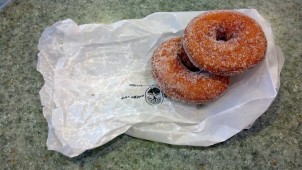 Donuts from the Cider Mill 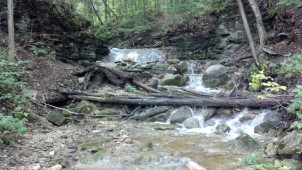 These aren’t “the” falls, but this rushing stream was a pretty sight at Oxbow Falls Park. 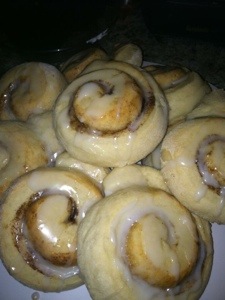